Here is a collection of photos taken on my Sony a7ii camera which are not part of the bigger journey / trip / month long solo odyssey posts on the front page of lostorwhat.com 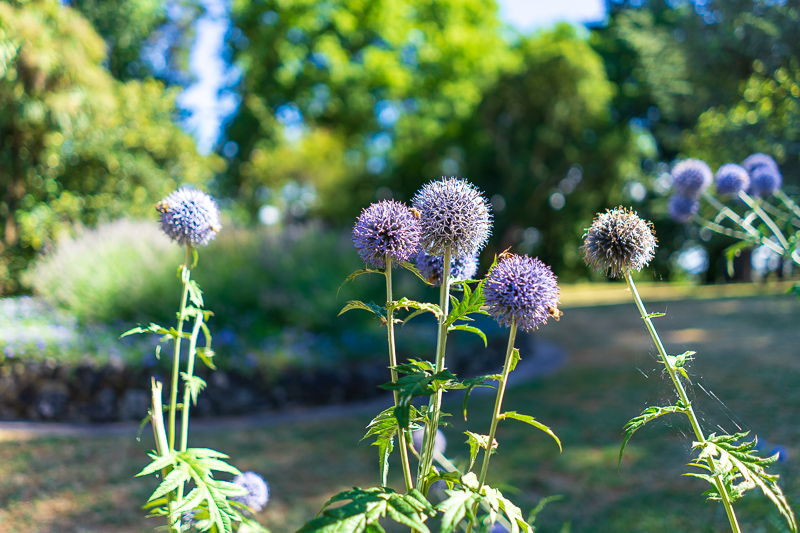 I went to Hepburn Springs for the 3 day Australia day weekend. 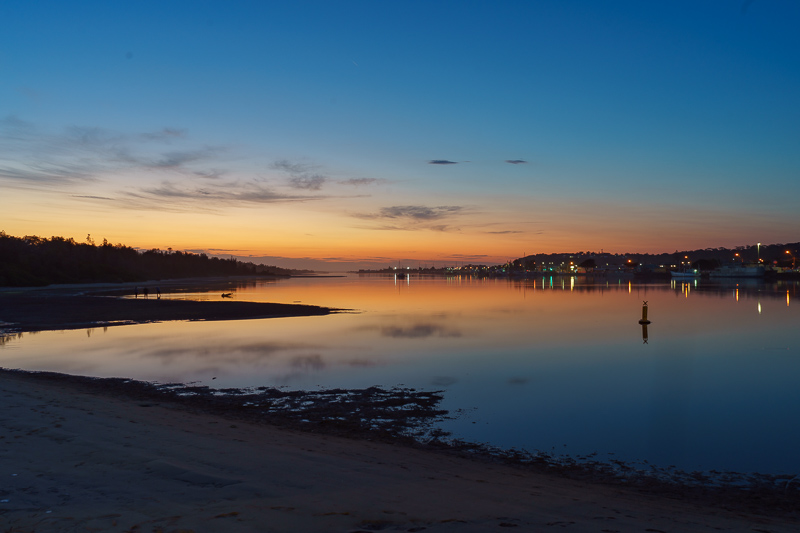 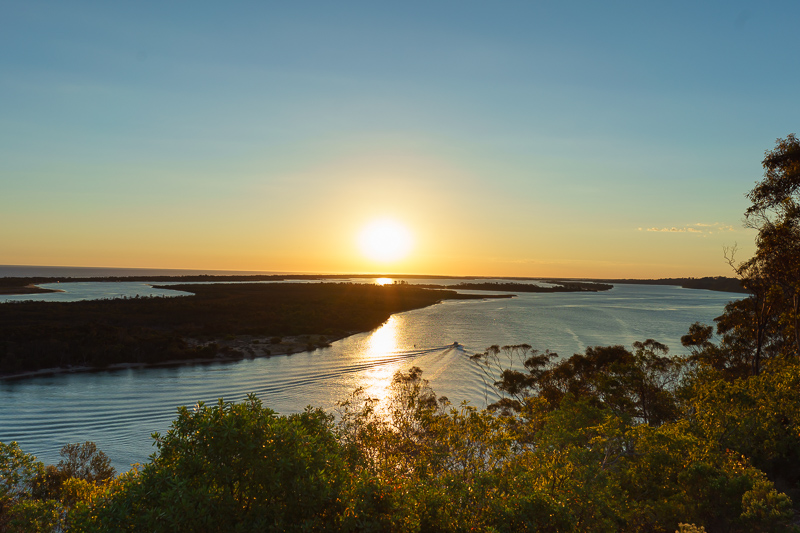 After the caves of earlier in the day, it was time to explore the other side of Lakes Entrance and find a view 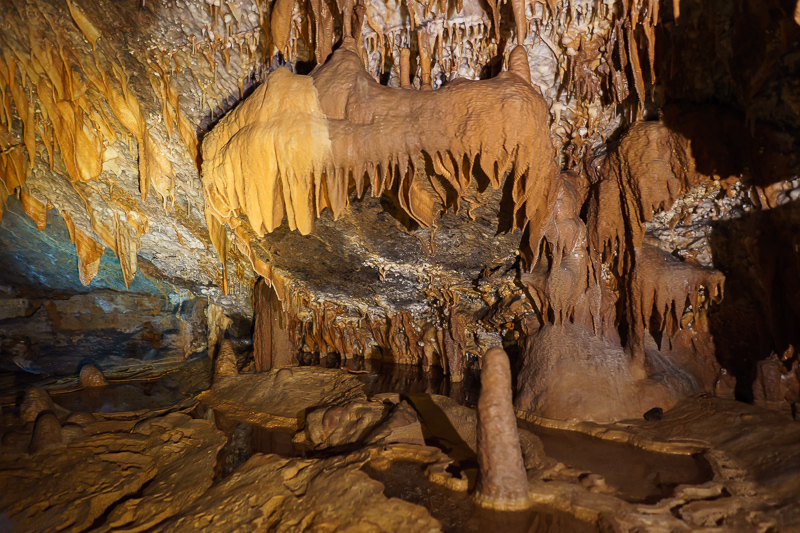 On day 2 of my xmas short holiday I went to the Buchan caves, then an historic railway bridge then Loneseome Bay Day 1 of Xmas 2018 at Lakes Entrance taking photos directly into the sun and messing about with HDR. These are Minolta 50mm F/1.7 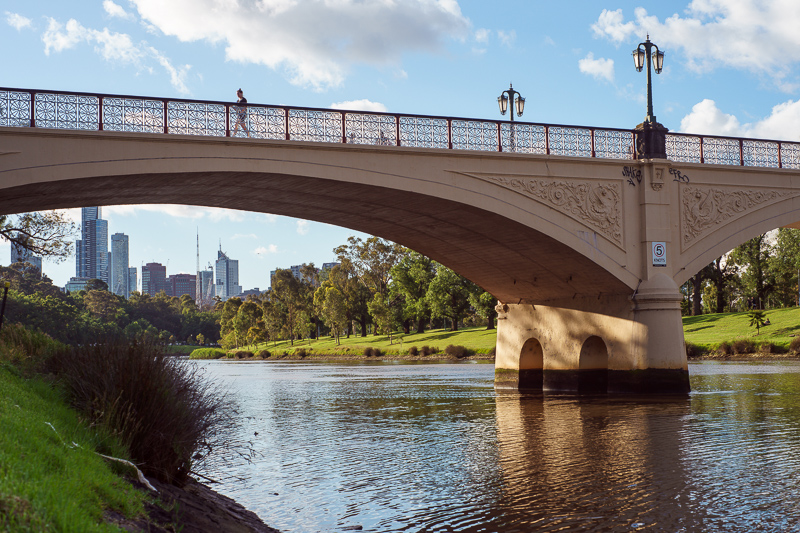 Walk along the Yarra River - Minolta 50mm f/1.7 attached to my Sony a7ii 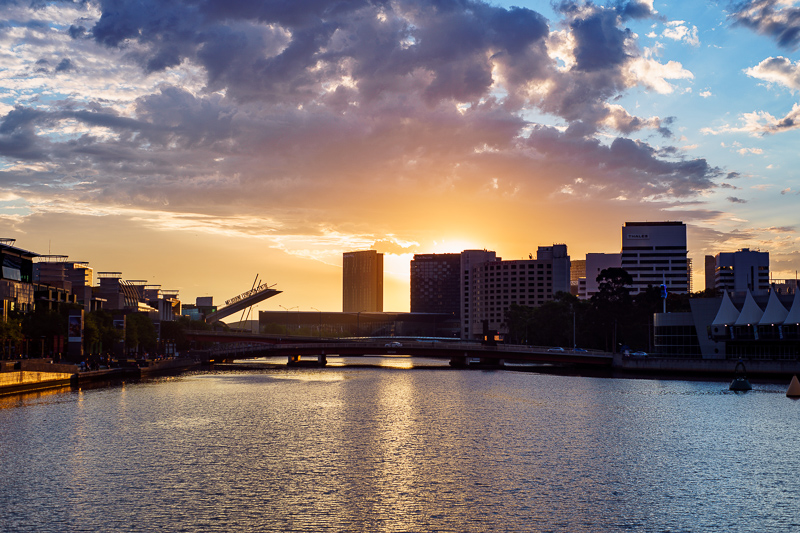 More of Melbourne with a Minolta 50mm f/1.7 attached to my Sony a7ii 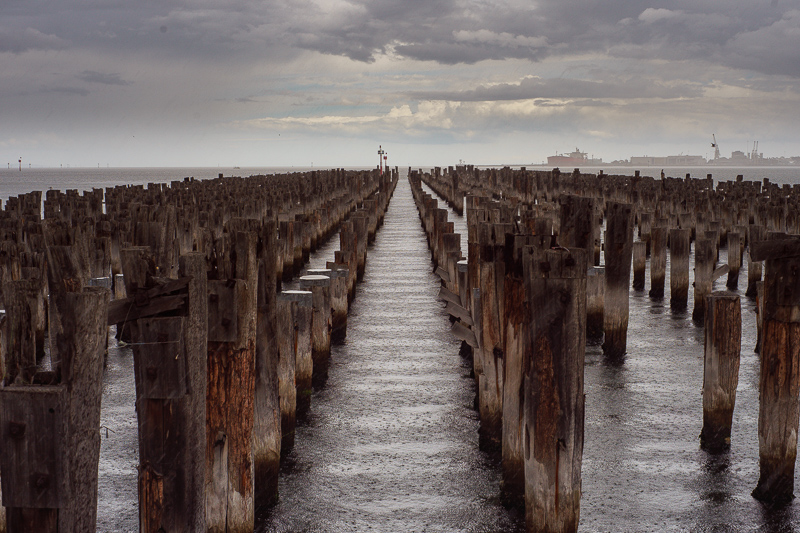 A storm approaches Port Melbourne while I am wandering around with a Minolta 50mm f/1.7 attached to my Sony a7ii 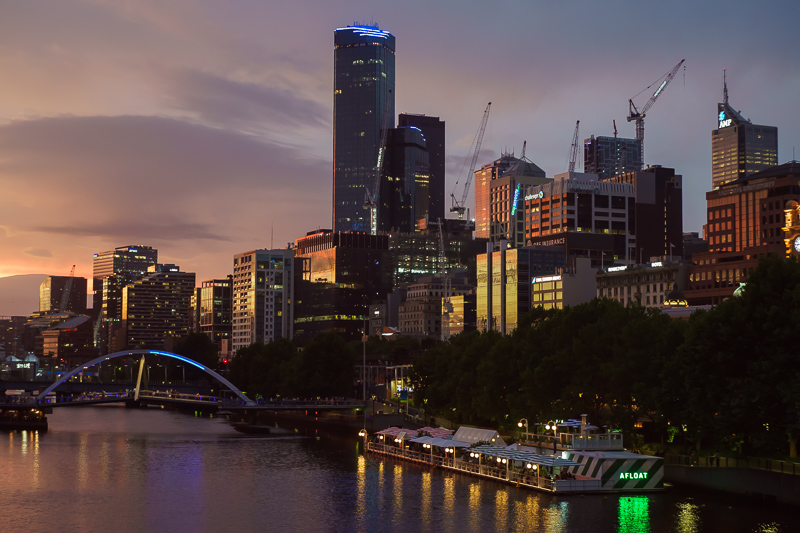 I am not entirely satisfied with the quality of my night shots with my new camera, so I went out and did a bit more practice. Still more practice required! 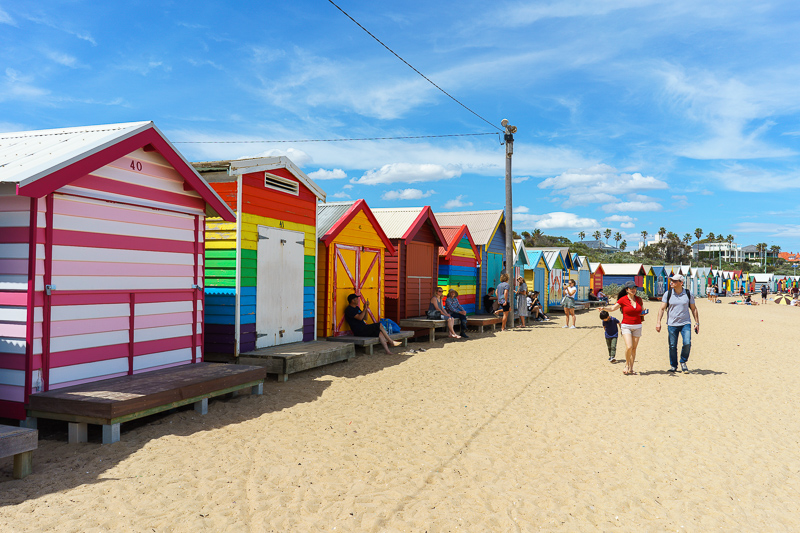 At this time in 2 weeks from now I will be in Japan messing about with my new camera and climbing things, until then I cant seem to stop taking photos of things on or near the Ocean around Melbourne. 2 weeks until I go to Japan, still learning the new camera, so I went to take photos of boats at the very quiet are of Melbourne Docklands. It is very unlikely I will take photos like this in Japan. I went to St Kilda and took photos of the Ocean and a garden while avoiding the 15,000 people lining up to appear on the finale filming of a home renovation television show. 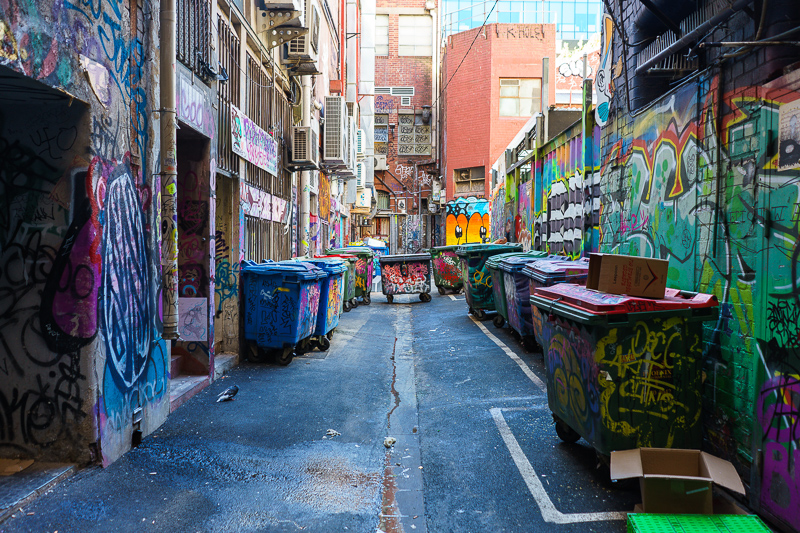 A few more shots from my new Sony, messing about with lightroom, after taking these photos I bought a new wrist strap. These are the first photos I took with my new a7ii, I had no editor so they are all straight out of camera jpegs resized in paint.net. This probably does not show off the full frame fancy lens optically stabalised shenanigans.