There is a mix of everything here, everything that does not fit on the main page which is mainly international travel.
The content here is not as well maintained, and wont be updated, but I dont like to delete anything ever.
Also be aware, most of this wont auto scale to work on mobile devices.

Travels in and around wherever I happen to be living at the time, slightly newer than the content just below here in the Regional Travel section.
This section probably works ok on mobile devices, thats why its near the top of this page. 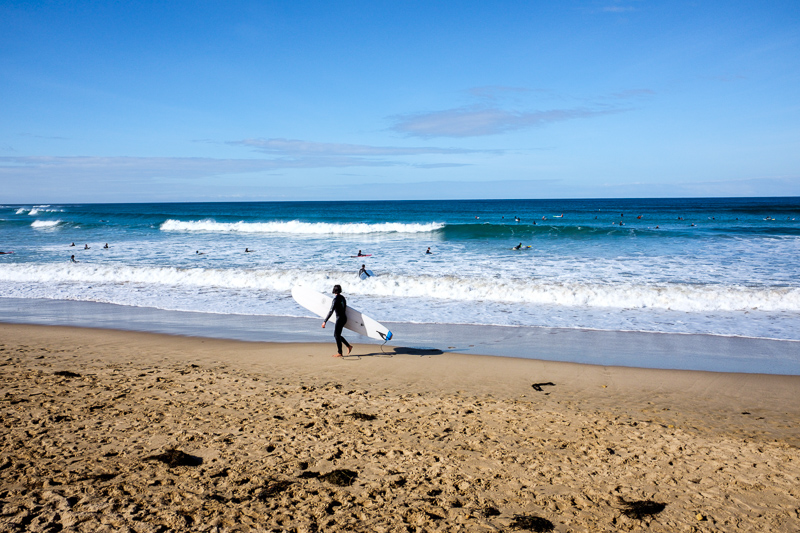 I dont have a good camera at the time of writing this, so I took a really old camera with me on an impromptu trip to Torquay, it turned out ok.

Caught the train to Williamstown and walked through some mangroves and swamps all the way to Altona.

Abseiling off cliffs at the Brisbane ranges, which are not in Brisbane, they are in fact west of Melbourne.

Driving a full lap around Melbourne down the Mornington peninsula across the bay on the Ferry, then back through Geelong.

A famous movie was made here, I did not disappear in mysterious circumstances when I went.

Kayaking and flying on a helicopter on, around and over Phillip Island.

I drove from Melbourne to Adelaide to go to my brothers wedding and took photos along the way.

Shorter trips in and around Australia and New Zealand. Often by road, sometimes for work, a multitude of formats, spanning decades.

I went to Karratha for work again and snapped even more photos of the local landscape on my phone.

I went to Karratha for work and snapped some photos of the local landscape on my phone.

Work trip to the island that lives off the bottom of Australia.

9 days travelling by car from Adelaide to near Sydney and back, staying mainly in Bright and Canberra and driving across Australia's Highest Mountains.

A short driving holiday at short notice, travelling from Adelaide, along the Great Ocean Road of Victoria and back again.

A short business visit to Auckland

Watch out for crocs

so many steps to climb to paradise

Generally a single day going somewhere to watch something go by, either going by very fast or very slowly.
Dont expect me to take any of this seriously at all. If I insulted your event, please post about me on your social media so I get more hits.

People pretending to be French whilst wearing lycra.

Gawking at animals kept in captivity.

These are all really old
One day someone will probably sue me for writing such nonsense.

Read this first if you are confused by anything to do with the restaurant section.

Monday night in Melbourne and I have a cold and am about to take my first ever photos inside a restaurant.

Australia's version of mexican food in all its glory

If you like mexican food, why not have it again! A competing franchise to Taco Bills is Montezumas

These are all really really old.
Well perhaps some of them are not that old.
I need to fix the links to non existent websites that sill exist in some of them.
There once was a time when I prepared my own food, proof below.

So old that I did not even own my own house yet. Lots of photos of flesh.

Not so old this one. I went to the place where Mapo Tofu was invented in China, the actual restaurant in Chengdu.
Here I am cooking an non authentic version of it.

The traditional Australian meal, rarely eaten outside of Australia where the smell of lamb offends people.

I like going to Taiwan, I love niu rou mian, lets try and make it.

If you like mexican food, why not have it again! A competing franchise to Taco Bills is Montezumas

Another old one. I used to make lasagne, its not good for you, on this occasion I burnt it a bit, a good thing I like the taste of burnt.

In a lot of India you are much more likely to eat biryani than what we call curry. I like it, there are many varieties, here is mine.

I got a home pizza maker, in Ferrari red, so here I am making pizza with it.

Its rice, with extra stuff in it, mainly vegetables, but also wine and cheese.

This may be the only time in my life I made a dessert.

This is real scraping of the very bottom of the barrel stuff here.
I should really delete a lot of this content, but I just cant bring myself to do it.

All my old computers, when you needed lots of computers at once for some reason.

Sometimes you just have to go fly a plane.

The cat that bites

Sometime 20 or so years ago, my mother bought a cat, then abandoned it when she went to live in Japan. The cat is still alive!

Before the creation of time

I took photos of my mothers garden and uploaded them to the internet. No really, I did, as for why I did, I have no idea!