Here is a collection of photos taken on my Fujifilm X70 camera which are not part of the bigger journey / trip / month long solo odyssey posts on the front page of lostorwhat.com 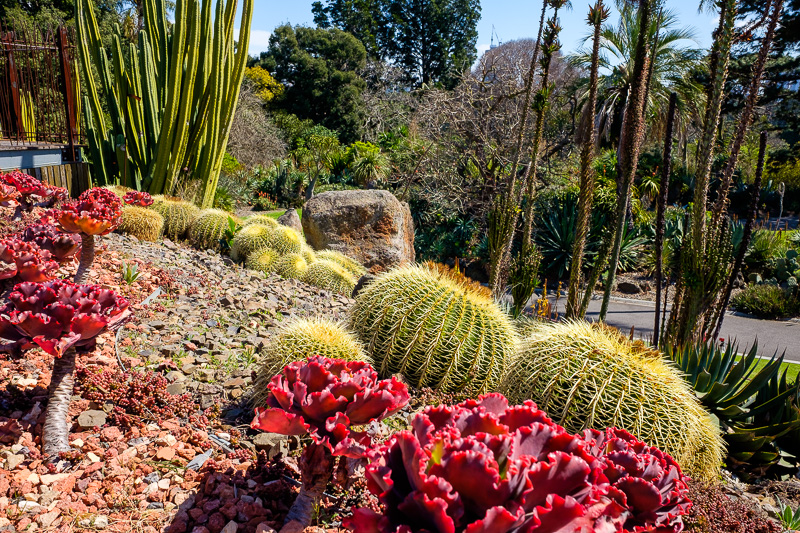 Pre Japan visit camera check, back to the Melbourne botanic gardens yet again. 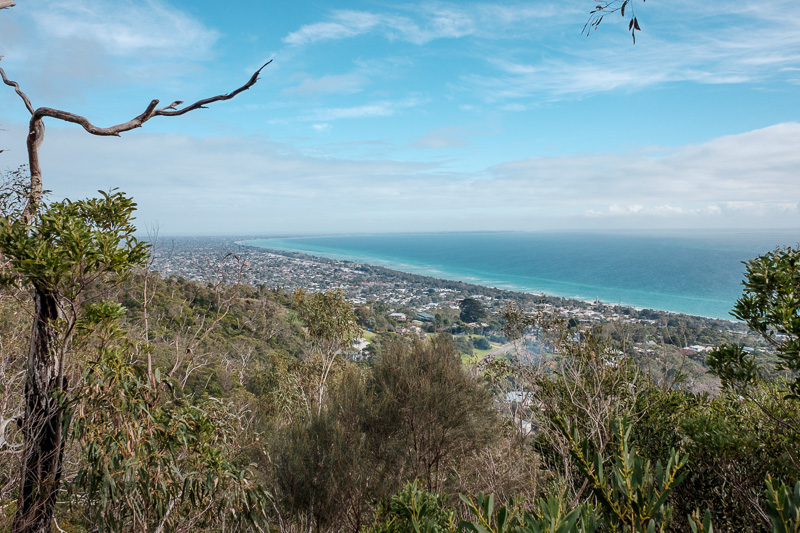 A short hike up the Arthurs Seat area on the Mornington Peninsular near Melbourne. 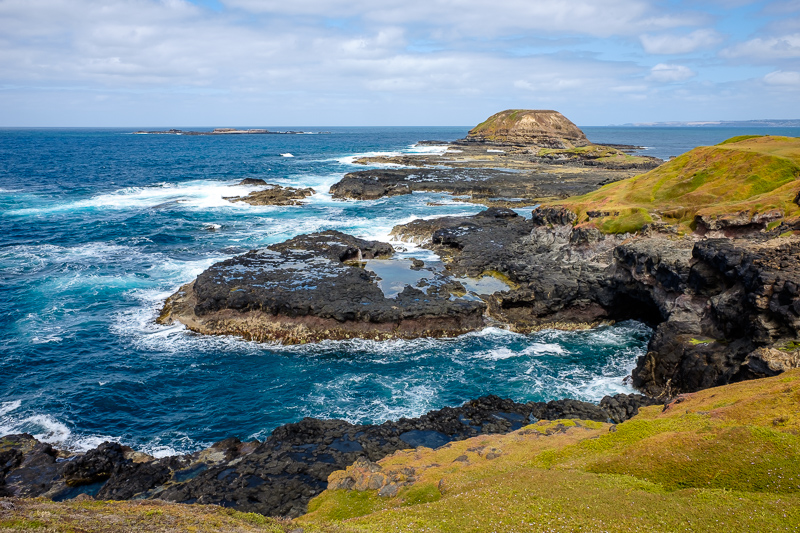 Back to Phillip Island for a couple of days over the xmas break. The very photogenic Cape Schanck on the Mornington Peninsular. 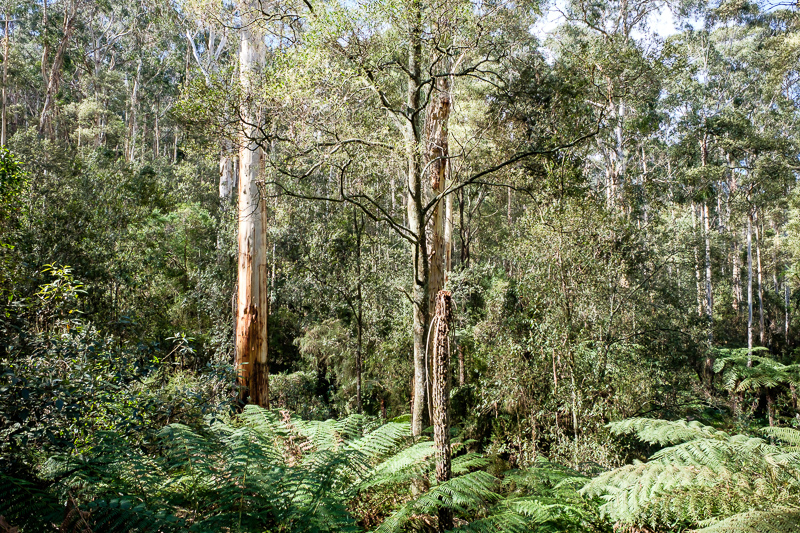 I went back to the 1000 steps hiking trail in East Melbourne. A suburban walk around Melbourne ends up at a place I had never even heard of - Ripponlea estate. 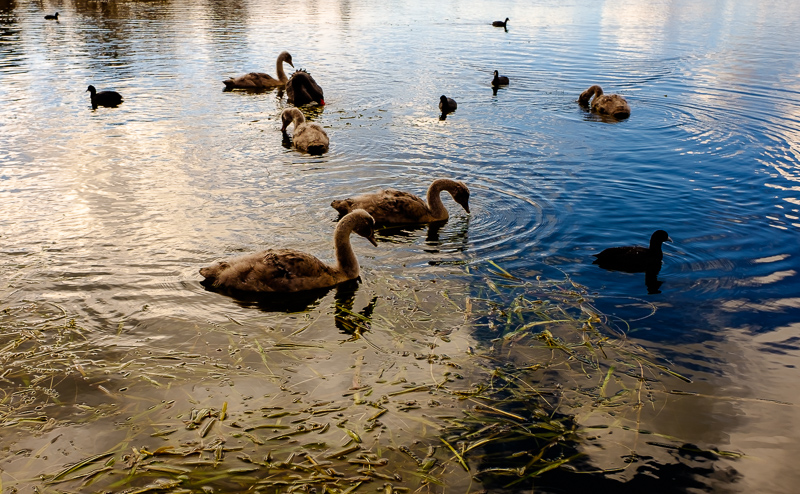 First ever football game in Ballarat so I was roped into going to provide security. But I dont like football, so I walked around a lake instead. Trying out a new technique to handheld shots at night, seemed to get decent results.

Back to the Botanic Gardens of Melbourne 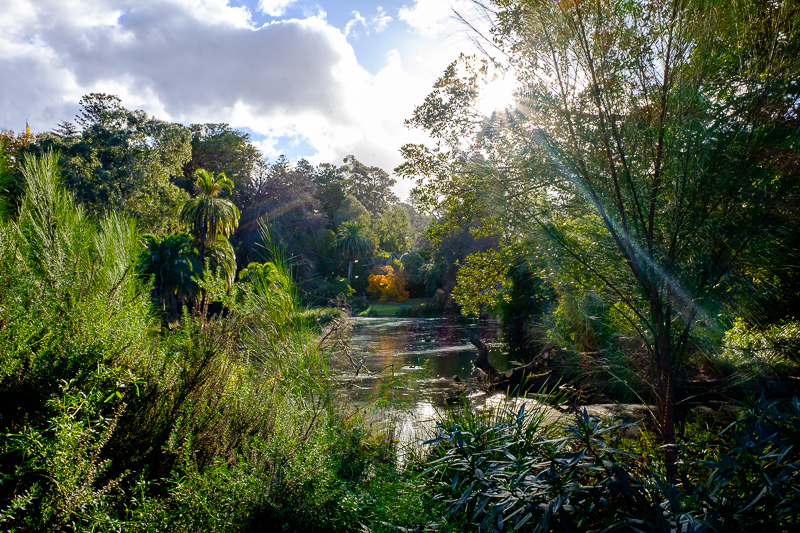 I have been here before, but now I am back, in the middle of winter, focusing my camera directly into the heart of the sun. 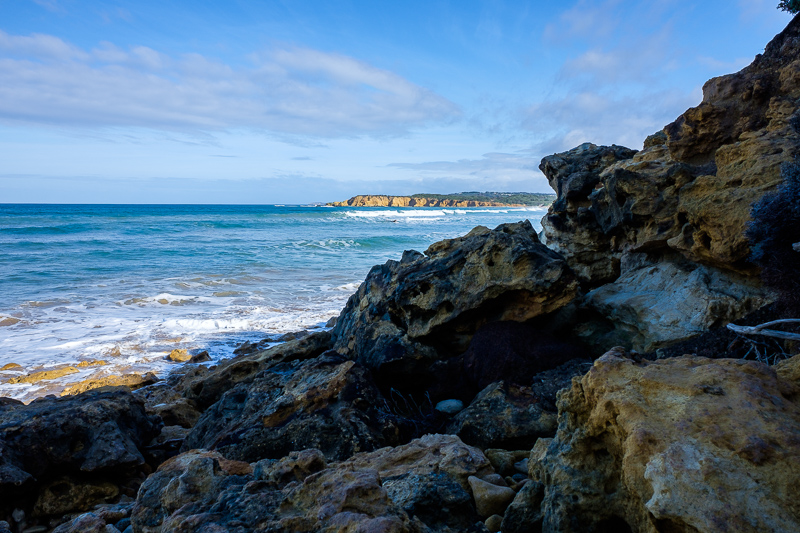 A day trip on a public holiday to the seaside town of Torquay, near Melbourne. 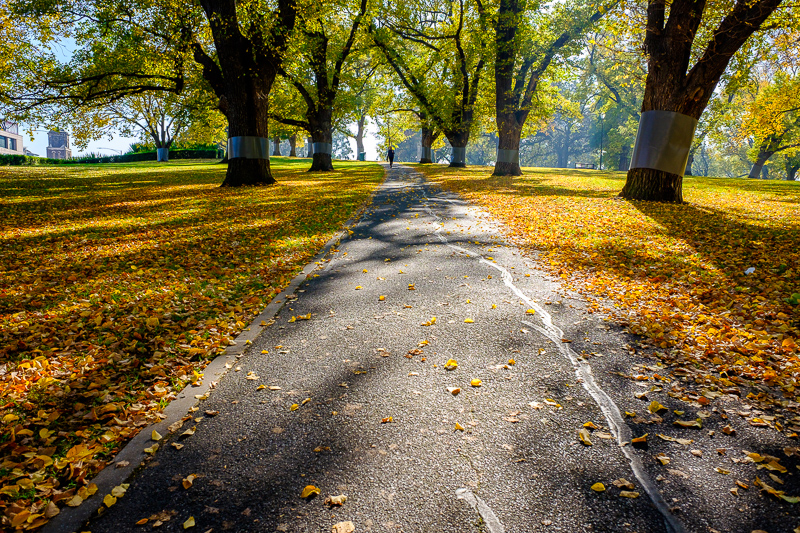 A mixture of morning fog and sunlight and not much else to do made for some ok photos. The Botanic Gardens near my home in Melbourne. I went to Bendigo to help my girlfriend take photos of Law Week for her work. A supposedly strenuous national park hike in Ferntree Gully, East of Melbourne, that is really not very strenuous. I probably need to find something else to photograph. I think I am getting a better idea of how to use the camera at night. I am still lurking around the city at dusk taking random photos. 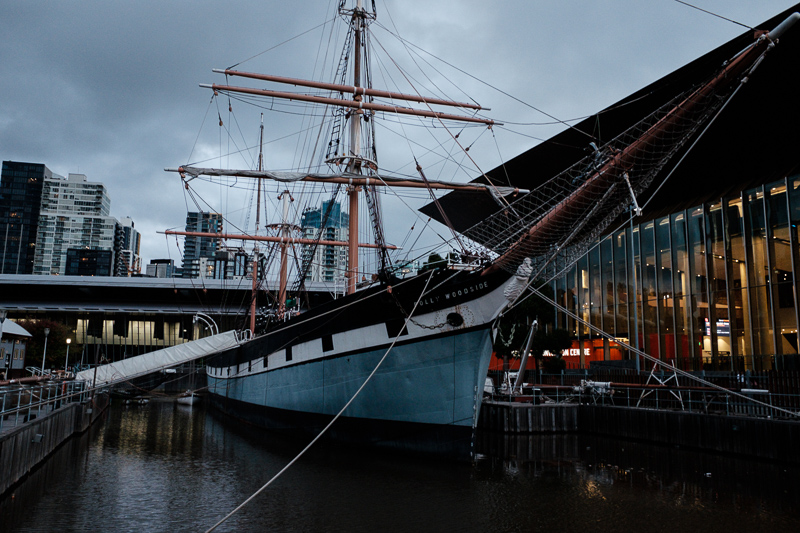 I took a few photos at night to work out how best to use the camera in low light conditions. More research required! 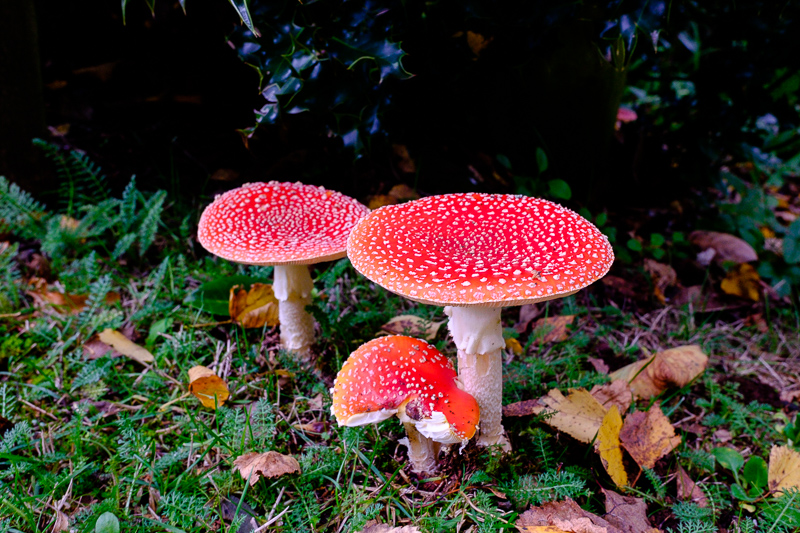 The Duneira gardens and avenue of honour in Macedon, west of Melbourne

The streets of Melbourne at dawn The Dandenong ranges north east of Melbourne are full of gardens such as this one. First photos with the new camera, taken in Nowra and the Shoalhaven region south of Sydney.